Information Can Be Found Here

Who needs to file?

US citizens,
US residents
US investors,
Greencard holders

Failure to report bank accounts and financial holdings outside the United States may be considered a criminal offense. in addition to imposing heavy fines

U.S. citizens who live outside the U.S. and have not filed a tax report with the IRS in previous years

Solutions for the IRS

At MasAmerica we provide professional tax filing services for Israelis that are required by law to report to the American Tax Authorities (IRS) according to American Tax laws. Our goal is to provide personal and professional service.

Our team includes accountants and lawyers who are experts in American tax issues. 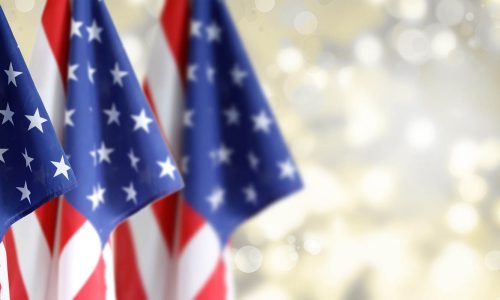 US taxation for Israeli residents

Annual reporting to US tax authorities

Obligation to report to the IRS

American Citizens / Green Card Owners (permanent resident status) – whether salaried or self-employed, must report annually on all types of income, whether exempt in Israel or not, and must also report on certain financial assets.
Investors and real estate developers in the United States investing independently or as part of an investment group must file federal annual reports, and may also be state and regional. Click for more information

"After living in Israel for 15 years, I thought catching up on my US taxes was going to be a complete nightmare. Luckily I found MasAmerica. I worked with Steven and Elisha and they made it fast, easy and painless. Now I'm compliant and I know who to go to with all my future tax needs. Expect quality & American style service from this small and friendly firm at a reasonable price."

"Steven and Elisha made a daunting process super easy. They were clear, transparent and professional as well as lovely to work with." 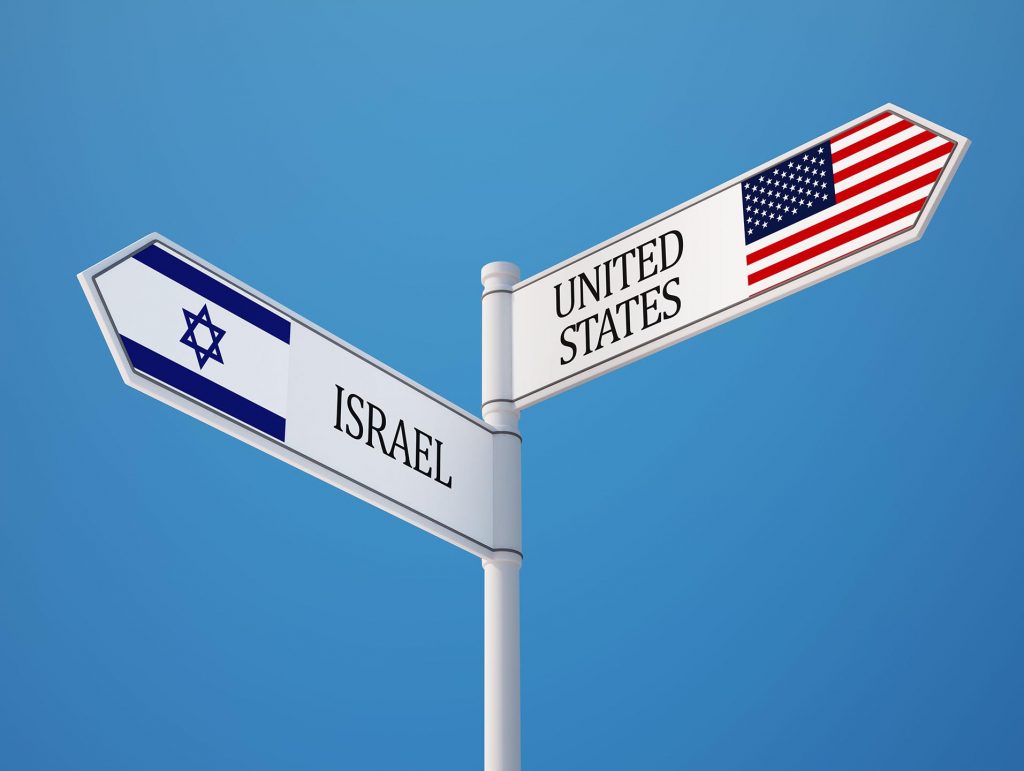 In Need of answer a Tax Question ?

Looking for answers about American taxation?
All the answers are here! Dial now for all your U.S. Tax questions 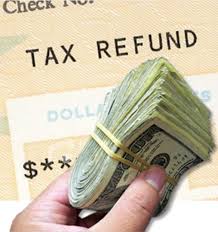 2 million ITINs will expire by the end of 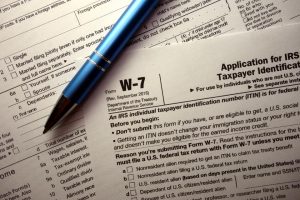 Avoid These Common Mistakes When Filing Your ITIN Application
October 15, 2019

Many common errors can delay an ITIN renewal application. 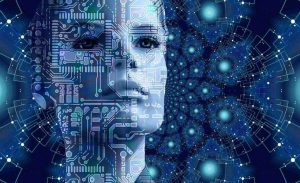 As the Jewish New Year starts, it would be 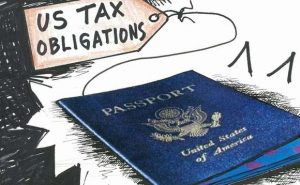 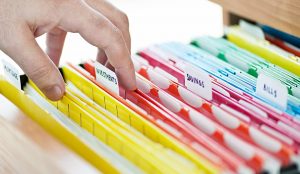 If you don’t want to spend your summer thinking 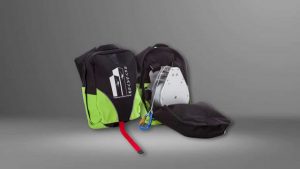 Residents of Israel are quite security conscious and the 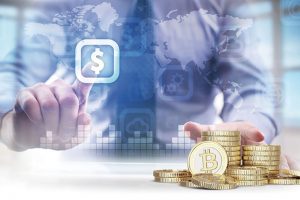 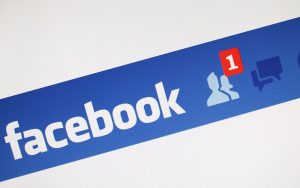 THE ISRAEL TAX AUTHORITY IS NOT YOUR FACEBOOK FRIEND
July 31, 2019

A little twist on our regular ” blog” focus

All rights reserved by MasAmerica, Ltd. The Israel Center for American Tax 2021
OTWDESIGN